Company Overview
AIICO Insurance Plc (AIICO), began as an agency office of American Life Insurance Company, a subsidiary of American International Group (AIG) in 1963. It became a subsidiary of American Life Insurance Company upon incorporation in 1970.  The company was renamed American International Insurance Company Limited (AIICO) after the Federal Government of Nigeria (FGN) acquired a 60% equity stake in the company. AIICO was converted to a public company in 1989 and its shares were quoted on the Nigerian Stock Exchange in 1990. FGN and AIG sold off the company afterwards. Presently, the major shareholders of the company are LeapFrog III Nigeria Insurance Holdings Limited, DF Holdings Limited, AIICO Bahamas Limited and AIICO Investment Inc. with 30.5%, 19.9%, 11.3% and 8.5% equity participation respectively.

Mr. Kundan Sainani (Indian), who joined the board in 2015, is the chairman of the board. Mr. Babatunde Fajemirokun started working with AIICO in 2009 and became the managing director in August 2019.

Life insurance is a major source of the company’s premium income, Profit Before Tax (PBT) and Profit After Tax (PAT). AIICO does not always make a profit from underwriting life insurance policies due to the huge claims and underwriting expenses associated with the business. Underwriting profit from life business was NGN28.5 billion in 2021 as against underwriting losses declared in the previous four fiscal years. However, investment income has been an important contributor to earnings from this business segment. It is worthy of note that changes in the value of financial assets have a great impact on the profitability of the company. In 2021, the life business which made an underwriting profit of NGN28.5 billion could only declare a NGN2.9 billion PBT due to a NGN34.7  billion loss in the fair value of financial assets. On the contrary, a gain of NGN30.7 billion in the value of financial assets cancelled out the prior year’s underwriting loss of NGN37.9 billion, resulting in a positive PBT of NGN4 billion from the life business.

AIICO is a reputable insurance company with rising revenue and profitability; the gross premium written and gross premium income of AIICO have increased at a compound annual growth rate (CAGR) of 14.5% and 14.7% respectively over the past ten years. Fee and commission income has grown at a 10-Year CAGR of  4.2% while investment income has grown at 29.1%. Underwriting profit peaked at NGN30.3 billion in 2021. Pretax and post-tax profits have been generated for eight consecutive years. Asset management and health management services have always contributed positively to the profits of AIICO. The company is adequately capitalised and its prospects, in our opinion,  are not impaired.

Valuation
The shares of AIICO are currently trading at a hefty discount from their fair value estimate ranging from NGN1.01  to NGN1.69. Therefore, we recommend a buy.

AIICO declared an underwriting profit of NGN30.3 billion in 2021 as against an underwriting loss of NGN36.3 billion in the prior year. Underwriting profit amounted to 43% of gross premium income in the year under consideration (2020: -59.8%). PBT, however, lost 39.4% to NGN2.8 billion due to a NGN34.7 billion net fair value loss on financial assets. PAT was NGN4.9 billion at 2021 year-end as a result of NGN2.4 billion profit on the sale of its discontinued operations, AIICO Pensions Managers Limited.

Financial assets are the primary component of total assets and most of them are attributable to the life insurance business segment. The financial assets AIICO invested in include government bonds, corporate bonds, treasury bills and equities. Financial assets formed 77.6% of total assets  (2020:77.5%). The Federal Government of Nigeria (FGN) bonds constituted the bulk of financial assets. Shareholders’ fund added 10.7% year-over-year to close at NGN38.4 billion. AIICO   is solvent and does not have any difficulty in settling its maturing obligations.

Business Risk
The insurance business carries a lot of risks; a rise in claims could be triggered by a major unexpected event leading to losses for the insurance companies in spite of the risk mitigation programmes in place.   Competitive pressure in the industry is also hurting revenue growth and profitability. In addition, depletion in the value of the financial assets held by the company may result in losses. 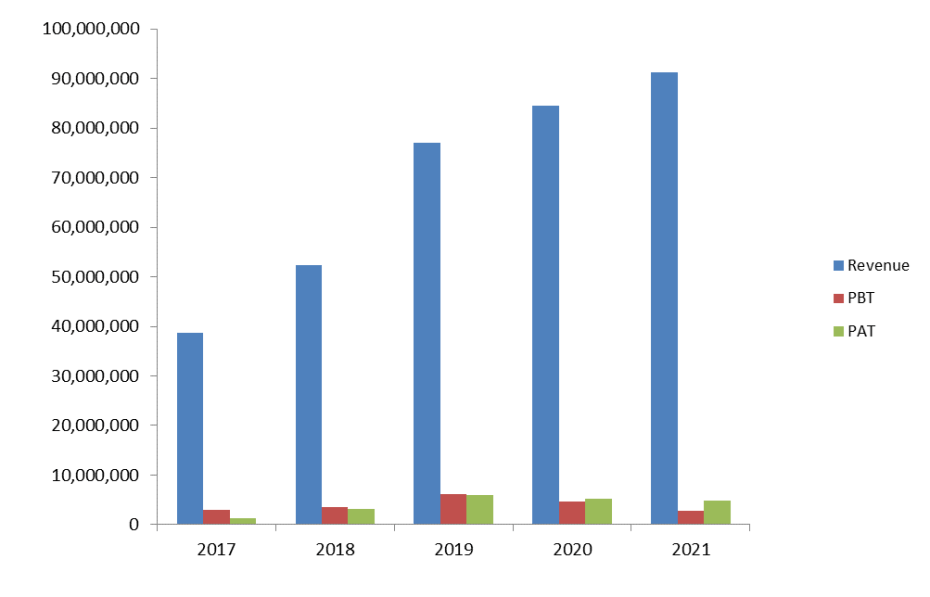 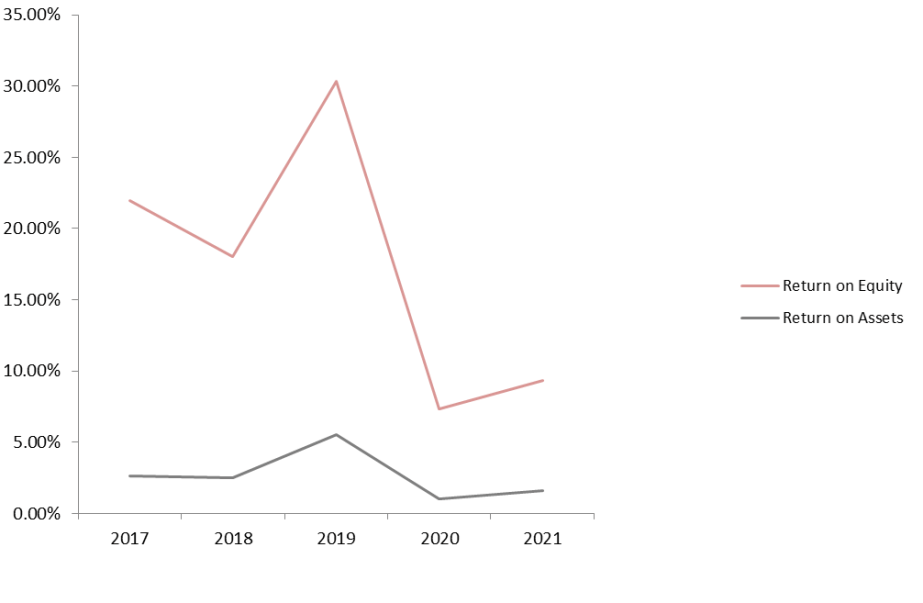