BUA Sugar Refinery FZE and LASUCO Sugar Company Limited (LASUCO) are the two wholly-owned subsidiaries of the company. BUA Sugar Refinery FZE, located in Rivers State Nigeria,  began the production of sugar in 2020.  LASUCO, established in 2016, has a 20,000-hectare sugarcane plantation and a  sugar factory which is expected to be operational soon.

The management of the company has embarked on the upgrade of its mills, plants, refineries and plantations across Nigeria in a bid to meet the demand for its products. The company has invested in different food products in order to diversify its revenue sources.

Abdulsamad Isyaku Rabiu, the founder of BUA International Limited, is the chairman and major shareholder of BUAFOODS. BUA International Limited is a conglomerate headquartered in Nigeria.  Engr. Ayodele Abioye was named acting managing director of BUAFOODS in 2021 following the consolidation of the food businesses of BUA Group. Ayodele was employed as the chief operating officer of the food businesses of  BUA Group before his appointment as the managing director of BUAFOODS.

Investment Thesis
Though it has interests in edible oils, sugar, rice, flour and pasta, BUAFOODS realises revenue from only sugar at the moment.  It is taking advantage of the policies of the Federal Government of Nigeria to encourage local production and reduce dependence on imported food products. Tax incentives, concessional loans, embargoes and tariffs are some of the measures adopted in order to encourage investment in food products in the country. Consequently, BUAFOODS is boosting its sugar production capacity aimed at helping Nigeria achieve self-sufficiency in sugar production. It embarked on backward integration to help it source raw materials locally, reduce foreign exchange loss and cut down the cost of borrowing to finance the importation of raw sugar.

The demand for sugar is strong as Nigeria finds it difficult to locally meet the demand. BUAFOODS’ product portfolio will be broadened when edible oils production and rice milling begin.  BUA Oil Mills Limited, whose operations were suspended in 2012, is being revived. It is now a division of BUAFOODS. Currently, all the revenue of BUAFOODS is derived from Nigeria. We are of the belief that the other markets in Sub-Saharan Africa provide an excellent opportunity for BUAFOODS to bolster its revenue.

BUAFOODS is being positioned as one of the major players in the food industry with diversified revenue streams. We expect a decent return on investment going forward. However, we are of the opinion that the company’s shares are overpriced at the present moment.

Valuation
A share of BUAFOODS should trade between NGN15.39 and NGN21.18. Currently, the market price of the stock is well above our fair value estimate.

BUAFOODS is a highly geared company with a total debt of NGN133.9 billion at 2020 year-end. The total debt was 40.9% of total assets (2019: 40.7%) and 118.8% of shareholders’ fund (2019: 109.2%).  Liquidity pressure may be exerted on the company due to the fact that most of its loans are short-term in nature. BUAFOODS makes an adequate operating profit to meet its finance costs. However, net cash flow can hardly pay its finance costs. The company has not been able to generate positive net cash flow from operations consistently. Net operating cash flow was -NGN10.2 billion in 2020 as against NGN2.5 billion in the preceding year.  Besides, it requires a lot of finance to import raw materials and capital which has resulted in increased borrowing. It obtained a short-term loan of NGN116 billion in 2020 for importation.

Business Risk
Sluggish economic activities, with their associated effects on consumers’ purchasing power,  may hurt the revenue and profits of BUAFOODS. In addition, exchange rate volatility may adversely affect profitability as the company imports raw materials and capital from overseas suppliers. 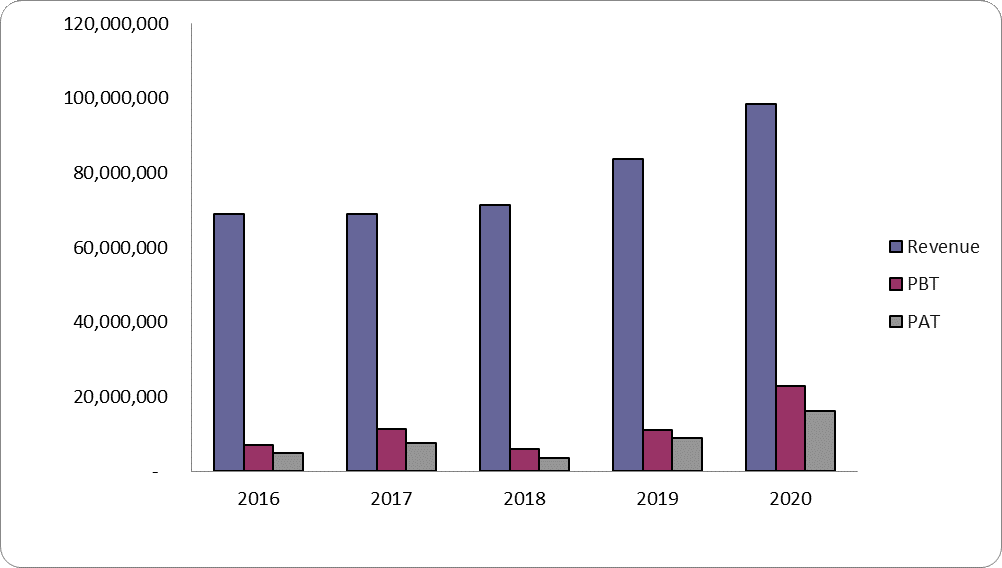 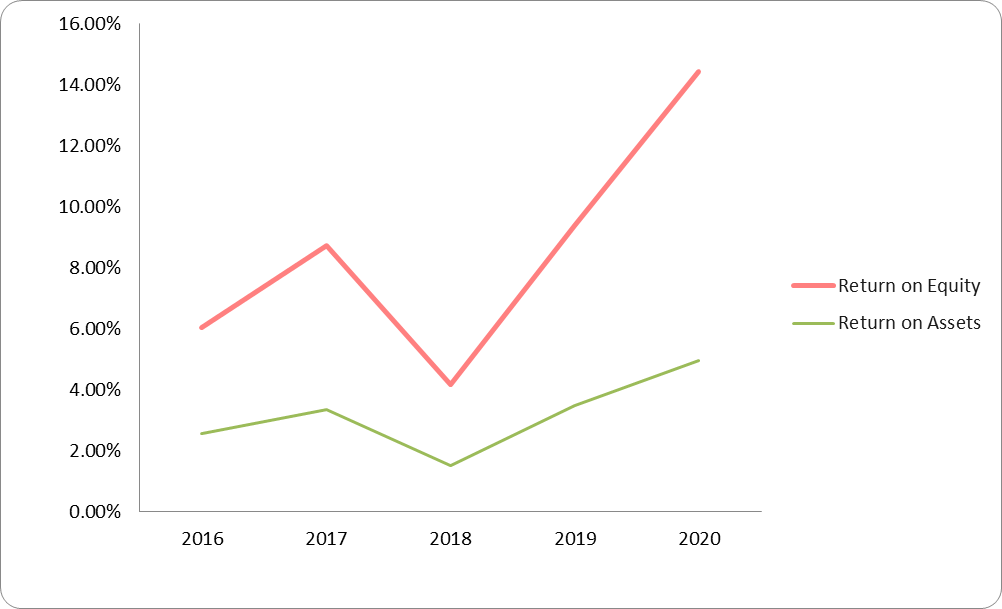