Company Overview
Shell Trading Company, which started business in Nigeria in 1927, was known as Shell Nigeria Limited after its incorporation in 1960. The company was renamed National Oil and Chemical Marketing Company following the acquisition of a 60% equity stake by the Federal Government of Nigeria (FGN) in 1975. FGN bought all the shares of the company about ten years after it went public. The privatisation of the company paved way for Conpetro Limited to become the major shareholder of the company. The current name, Conoil Plc, was adopted in January 2003. Conpetro Limited is presently holding 74.4% of the outstanding shares of Conoil Plc (CONOIL).

CONOIL’s board of directors is chaired by Dr. Mike Adenuga (Jr) while the management team is led by the managing director, Mr. Kheterpal Hardeep Singh.

Investment Thesis
CONOIL benefits from the continuous demand for petroleum and petroleum products for both home and industrial use. The company’s turnover has expanded at a compound rate of 7.2% over the past five years. But revenue increase has been outpaced by increases in direct costs. The cost of sales has grown by 8.6% while net income has decreased by 9% in the last five years.  Gross profit margin and Profit After Tax (PAT) margin lost 9.7% and 15.1% respectively in the same time period.

Complete deregulation is expected to drive up profit margins because players can price up products to recoup costs and make decent profit margins. We also believe that the boost in domestic refining capacity will reduce reliance on fuel importation and drive down costs.  CONOIL can also improve its profit margins by making effort to grow its lubricants and LPG business segments. The 6-year average gross profit margin for its white products was 10.3% as against 34% for lubricants. LPG is a promising market that CONOIL can explore as Nigeria has enough gas reserves.  LPG is a clean fossil fuel and demand is expected to rise due to increasing environmental awareness among consumers. The total removal of subsidies will reduce the advantage some petroleum products have over LPG.  In addition, it will encourage more investment in LPG. CONOIL can avail itself of this opportunity to broaden its revenue sources.

CONOIL is not cash-strapped. Besides, it is a low-geared company that pays shareholders dividends regularly. The dividend yield is approximately 7.4% while the payout ratio hovers around 77.5%.  Sales per share remains high in spite of low profit margins.

Valuation
The fair value of CONOIL ranges from NGN49.58 to NGN54.61 per share. A return of 68.6% is anticipated on the company’s shares.

Financial Overview
Though it shrank by 16% year-over-year, the revenue of NGN117.5 billion posted in 2020 translated into a Compound Annual Growth Rate (CAGR) of 0.6%. CONOIL, however, grew revenue by 14.4% in the preceding year.  The revenue decrease in the 2020 fiscal year was caused by a NGN23 billion revenue loss from the sale of white products. Lubricants sales, by contrast, climbed 10.1% to NGN7.9 billion. The company did not make any revenue from LPG.

A rise in sales revenue from lubricants could not prevent a decrease in gross profit from that business segment. This was due to a 39.4% leap in direct costs associated with the lubricants business. The gross profit for the whole business contracted by 26.9% to close at NGN9.8 billion as at 31st December 2020, in spite of a 14.8% drop in the cost of sales. High operating expenses have been making it difficult for CONOIL to grow its operating profit. Operating profit in the year under consideration was  27.8% or NGN1.1 billion lower than the previous year’s figure. The Profit Before Tax of NGN2.1 billion and Profit After Tax of NGN1.4 were less than what the company declared a year ago.

The company had short-term debt of NGN189.7 million at the end of the 2020 fiscal year (2019: NGN9.2 billion). CONOIL did not have any long-term debt. Debt was 0.4% of total assets (2019:14.4%) and 1% of shareholders’ fund (2019: 47%). CONOIL could easily pay off its debt obligations as there were adequate operating profit and cash flow in the year under consideration. The company has a lot of cash; its net cash position was NGN5.7 billion and cash per share was NGN8.22 at the 2020 year-end. CONOIL is, in our opinion, not illiquid and its long-term solvency is not impaired. 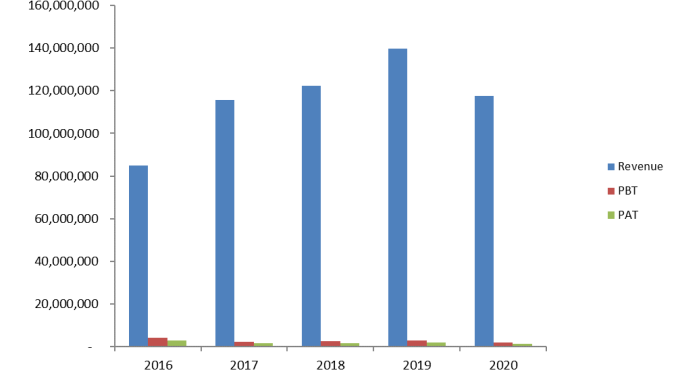 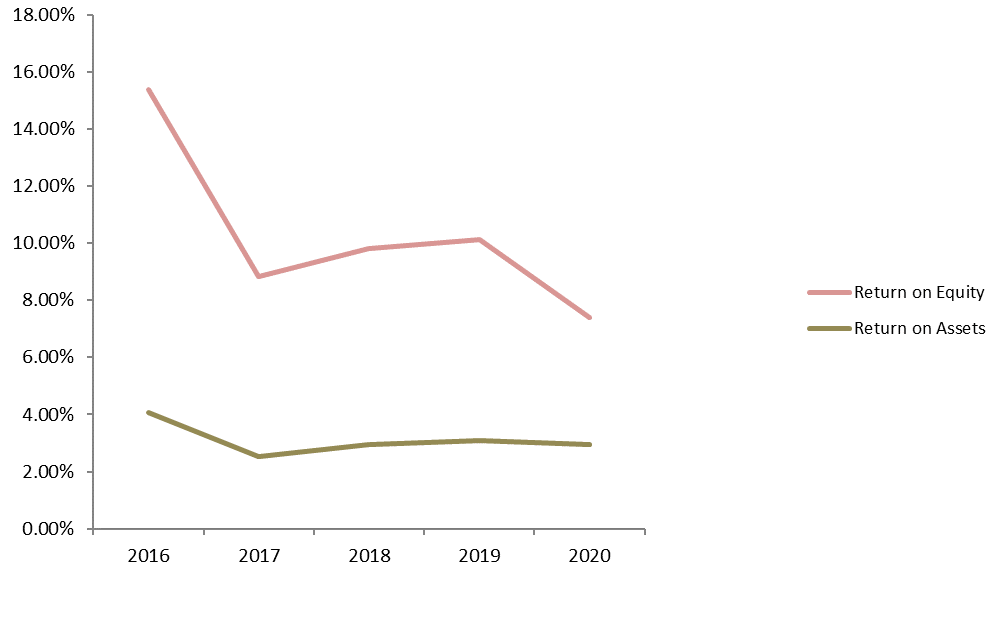