Company Overview
Samsung Electronics Co. Limited (SAMSUNG) is a famed maker of electronic, semiconductor, information technology and mobile communications products. It was established in 1969 in the Republic of Korea. The acquisition of Korea Semiconductor Co. (1977) and Korea Electronics Information Co. (1979) expanded its product portfolio; its semiconductor products include Solid State Drives (SSD), Portable SSDs, memory cards, USB Flash drives and Dynamic Random Access Memory (DRAM). The shares of SAMSUNG were listed on Korea Stock Exchange in 1975. Its Global Depositary Receipt (GDR) common shares are listed on the London Stock Exchange while its  GDR preferred shares are listed on the Luxembourg Stock Exchange.

The hallmarks of the company include continuous investment in Research and Development (R&D), acquisitions and joint venture agreements with other companies. Its partnership with Sanyo Electric Co. Ltd (Japan) led to the production of black-and-white televisions in 1970. It partnered with Sony Corporation (Japan) in 2003 to establish S-LCD to manufacture Thin-Film Transistor Liquid Crystal Display (TFT-LCD) panels. The acquisitions made by SAMSUNG include SmartThings (an American home automation company) in 2014, YESCO (LED displays manufacturer) in 2015 and Harman International (an American electronics company) in 2017.

Kyung Kye Hyun became the president and Chief Executive Officer (CEO) of SAMSUNG in 2022. Kyung is also the head of device solutions at SAMSUNG. Han Jong Hee doubles as vice chairman and CEO. Han was formerly in charge of the visual display business of the company.

Investment Thesis
SAMSUNG, which began as a manufacturer of electrical appliances, has grown into a multinational company offering mobile phones, connected car systems, audio and visual systems, enterprise automation solutions and connected services. The company has grown its revenue at a compound rate of 5.4% over the past ten years. Besides, SAMSUNG is a profitable company. Operating profit has expanded by 12.3% on a 10-Year Compound Annual Growth Rate (CAGR) basis while Profit After Tax (PAT) has increased by 11.3% over the past ten years. Despite its huge capital expenditure, the company generates free cash flow and pays dividends to the shareholders on a regular basis. SAMSUNG is a low-geared company that is not bogged down by debts.

The management has not relented on its effort to put SAMSUNG on a pedestal despite being one of the prominent players in the global electronics, smartphone and memory markets. As a trailblazer in technology, its R &D focuses on future technologies, next-generation media and next-generation communications. SAMSUNG established Artificial Intelligence (AI) centres in Korea, the US, the UK, Canada and Russia in 2018. In addition, it collaborates with research centres, universities, research institutes and other companies in a bid to improve its technological capability and produce innovative products.

The company’s earnings from memory and storage devices are increasing and it continues to invest in its semiconductor production capacity. SAMSUNG’s net revenue and operating profit from semiconductors have risen by 13.1% and 18.7% respectively on a 7-Year CAGR basis.

The stock of the company should produce a return of 24.2%. And it trades below our fair value estimate. We expect investors to buy a share of SAMSUNG below KRW70,469.55

SAMSUNG generates free cash flow for the shareholders despite its consistent spending on capital. Total debt amounted to 4% of total assets and 5.6% of the total equity in 2021. Net cash jumped from KRW9.9 trillion as at 31st December 2020  to KRW22 trillion as at 31st December 2021. Working capital management is good as the company’s short-term assets can cover its current liabilities.  The company is not cash-strapped and can meet its obligations when due; furthermore, it is not overburdened by debt.

Business Risk
SAMSUNG is exposed to foreign exchange risk as transactions are conducted in multiple currencies; volatility can adversely affect its bottom-line. It has been investing in future technologies such as artificial intelligence (AI), data intelligence, next-generation communications, robotics and next-generation media; these technologies are emerging and require huge spending which could impact the profitability of SAMSUNG. 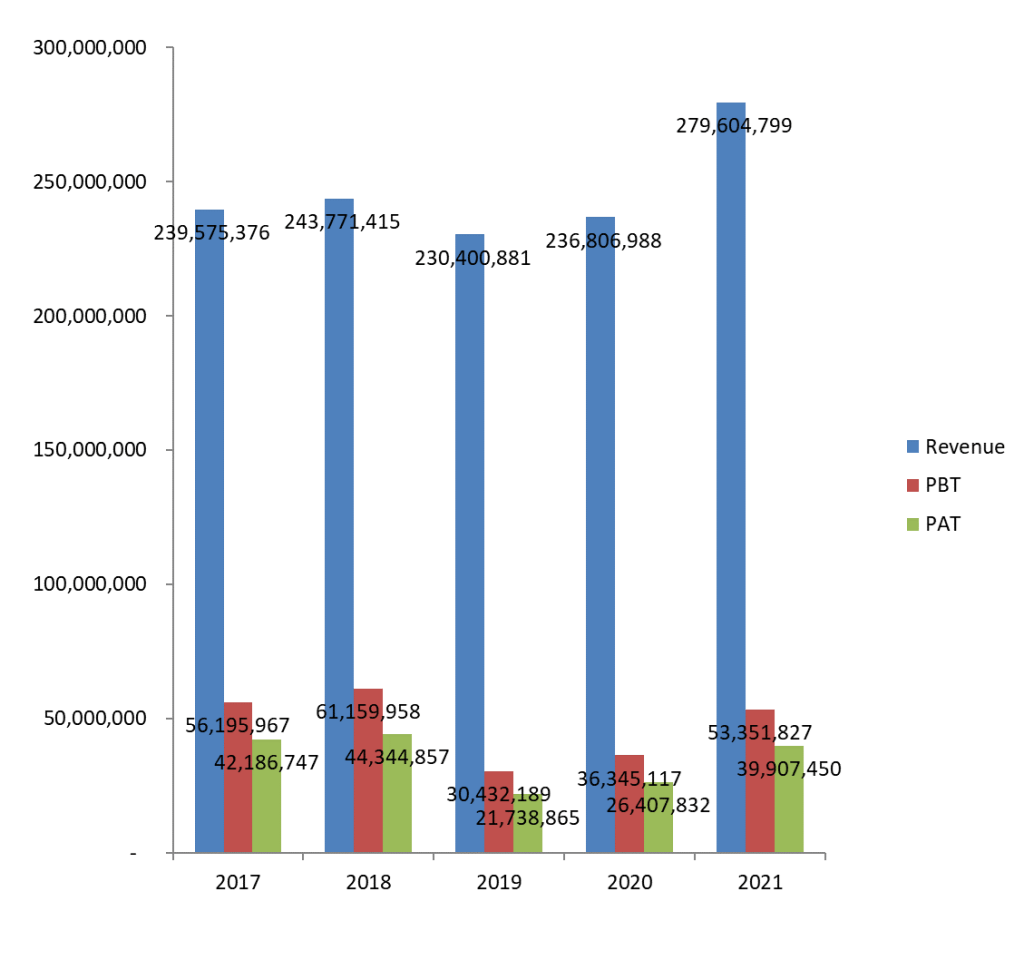 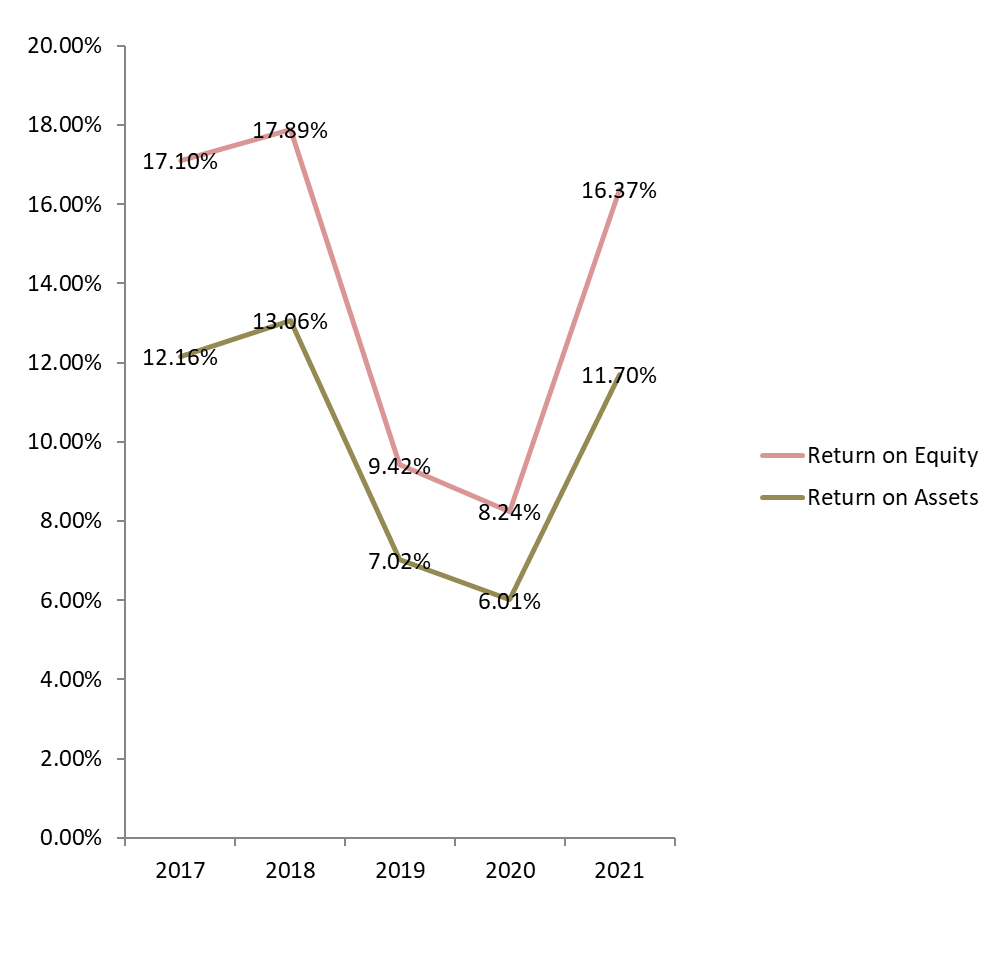