Company Overview
UPDC Plc (UPDC), formerly UACN Property Development Company Plc, is a property development and management company located in Nigeria. Prior to 1997, it was overseeing the property portfolio of UAC of Nigeria Plc (UACN). It was spun off from UACN in 1997 and got quoted on the Nigerian Stock Exchange in 1998. UPDC became a subsidiary of Custodian Investment Plc following the acquisition of a 51% equity stake in the company in the year 2020. UAC of Nigeria Plc owns 42.9% of the UPDC’s outstanding shares.

Mr. Wole Oshin is the chairman of the board of directors while Mr. Odunayo Ojo is the chief executive officer of the company. They were appointed directors in the year 2021.

Investment Thesis
UPDC’s fundamentals have deteriorated over the past few years. Revenue dropped 25.3% in 2020 compared to a decrease of 24.4% in 2019 on a 3-year Compound Annual Growth Rate (CAGR) basis.  Property sales and rental income have dropped 26.6% and 41.8% respectively over the past three years. In addition, the company has been finding it difficult to pay interest on its loans and reward its shareholders as a result of worsening profitability.

The huge financial commitment required for property development has exacerbated the financial condition of UPDC. And the paucity of profits makes it difficult for the company to meet its debts obligations promptly. Management has embarked on recapitalisation and restructuring in order to stop the slide in performance. The money realised from the disposal of some of its properties and the rights issue of April 2020 has been used to reduce its debt. In addition, the transfer of UPDC’s shares in UPDC Real Estate Investment Trust (UPDC REIT) to its own shareholders will ensure they receive dividends on a regular basis as UPDC REIT invests in income-producing properties and securities.

The results for the 2020 financial year showed some improvements in the company’s performance. Total debt decreased from NGN20.8 billion in 2019 to NGN5.4 billion in 2020.  Short-term debt shrank from NGN16.5 billion to NGN1.2 billion; similarly, the company declared a positive working capital of NGN4.1 billion at 2020 year-end as against a negative working capital of NGN10.5 billion as at 31st December 2019.  The new share issue has caused a NGN7.5 billion jump in shareholders’ fund to NGN9.6 billion. However, UPDC accumulated a loss of NGN8.7 billion compared to the accumulated loss of NGN5 billion recorded in the earlier year.

UPDC is also making a new addition to its property portfolio. We applaud the management for its unrelenting determination to forestall bankruptcy. Nevertheless, we maintain a hold recommendation on the company’s shares.

Valuation
We have valued UPDC at an estimate ranging from NGN0.80 to NGN1.50 per share. A return of 36% is anticipated on a share of the company.

Financial Overview
UPDC declared  NGN1.7 billion revenue for the 2020 financial year compared to NGN2.2 billion in the prior period. In other words, revenue lost 23% compared to a 6.3% fall in the previous year. The sale of properties, which produced 78.2% of revenue in the current year, declined by 24.8% year-over-year. Rental income & management fee on rent decreased by 42.3% from NGN167.2 million to NGN96.4 million. However, project and management surcharge income gained 1.3% in the year under consideration.

Though it declined by 26.7% year-on-year, total expenses exceeded total revenue by 61.5%. This led to an operating loss of NGN713 million and an operating profit margin of -42.9%. The gross loss amounted to NGN79.5 million, decreasing by 90.9 percentage points over the gross loss of NGN878.1 million posted in the previous year, 2019. High cost of sales, coupled with weak revenue growth, has been responsible for the downward movement of the gross profit in the past few years. The cost of sales to turnover ratio, however, fell from 140.7% in 2019 to 104.8% in 2020. Loss Before Tax dropped from NGN16.2 billion to NGN262.7 million in a year. Loss After Tax was NGN605.9 million, down 96.2% from NGN15.9 billion of the preceding year.

Total assets of UPDC fell by 23%; shareholders’ fund jumped to NGN9.6 billion from NGN2.2 billion in spite of a rise in accumulated losses. Total debt which stood at NGN5.4 billion as at 31st December 2020 amounted to 56.2%  of shareholders’ fund and 24.3% of total assets. The company has been finding it difficult to meet its obligations from its operating profit and cash flow. Working capital was positive for the first time in eight years.

Business Risk
UPDC is not immune from the current global economic quagmire that is taking its toll on revenues and consumers’ incomes. Therefore, the company may find it hard to generate enough profit and cash flow to offset interests on loans and compensate shareholders. The ongoing property development may also be hampered and potential revenue from property sales lost. 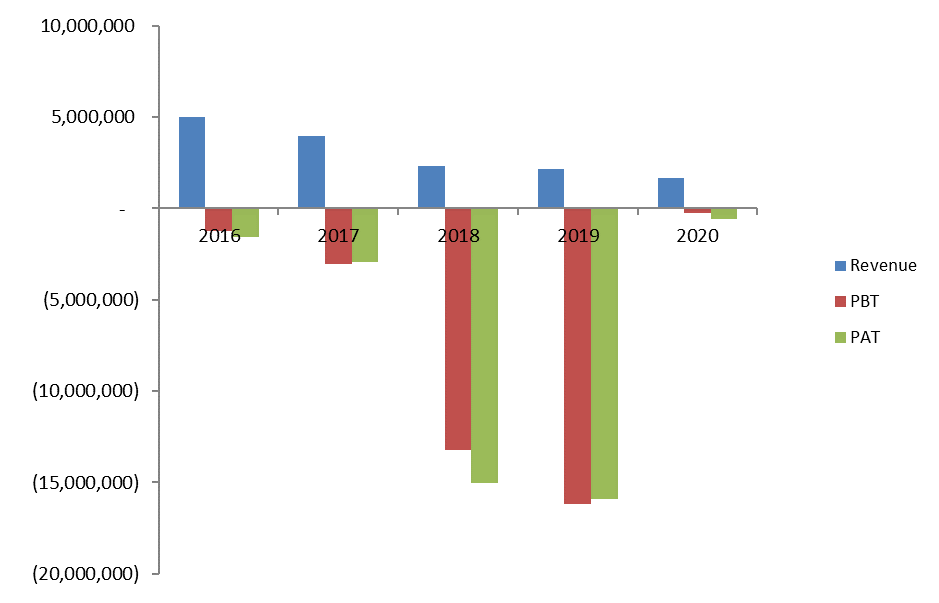 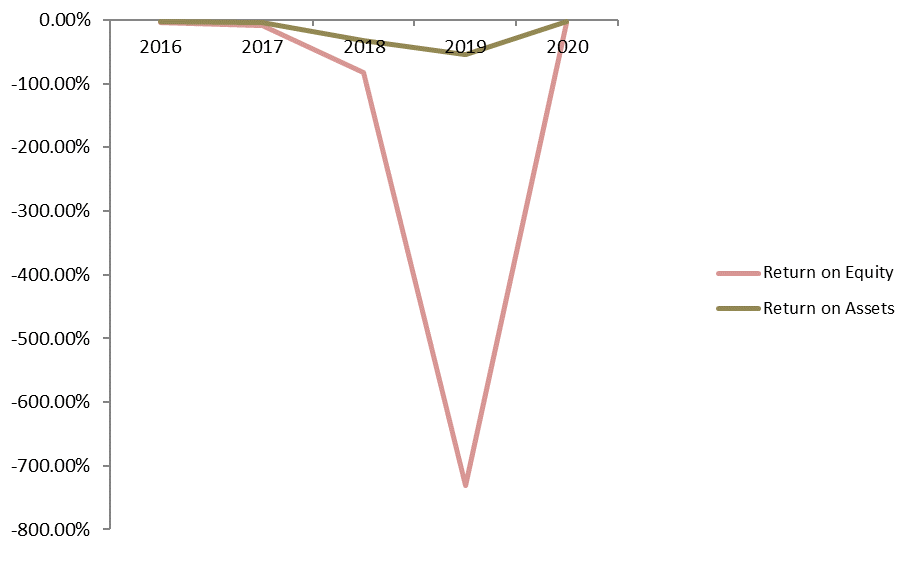